RINGBROTHERS WIN BATTLE OF THE BUILDERS AT 2019 SEMA SHOW 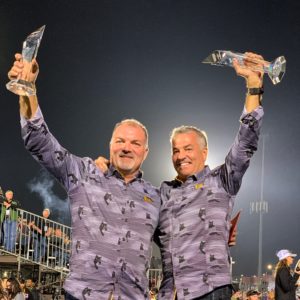 As a longtime partner of the Ringbrothers, all of us at Vintage Air would like to extend a huge congratulations to Jim, Mike and the team on their 1969 Camaro ‘VALKYRJA’ taking home the top honors at the 2019 SEMA Show, winning Battle of the Builders. It wasn’t just the classic Camaro that made waves at the show, their 1969 Ford Mustang ‘UNKL’ received its own fair share of praise too. Between the two vehicles, the Ringbrothers claimed the Battle of the Builders award, as well as the “Ford Heritage Award For Outstanding achievement in Design,” “Chevrolet SEMA Design Award Car Of The Year,” “DUB Magazine Award: Best Performance Car,” “Good Guys Gold Award, “Mother’s Choice Award For Excellence in Automotive Design” and the “DUB Best Performance Car 2019” award. 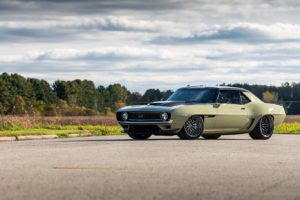 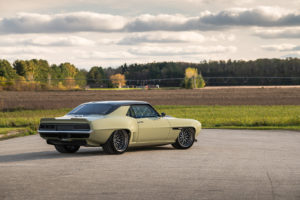 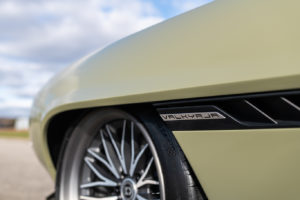 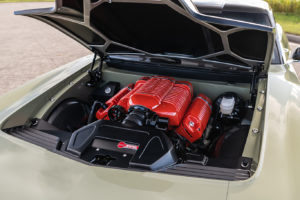 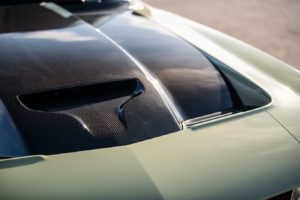 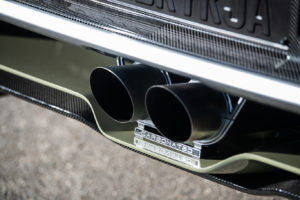 The ’69 Camaro is powered by an 890 horsepower, 416-cubic inch Wegner Motorsports LS3 topped with a 2.9-liter Whipple supercharger with a reworked Bowler 6-speed Tremec. What makes ‘VALKYRJA’ truly unique is the technology behind the custom carbon fiber body panels, giving the car a widened-modern stance. The body panels of the vehicle were digitally modeled, ultimately using machined molds to create the carbon fiber components that added five inches to the rear and three inches to the front of the vehicle.

The chassis and suspension are by Detroit Speed Engineering, and a John’s Industries 9-inch rear end helps put power to the ground. The overall stance is completed with a set of Custom HRE wheels wrapped in Michelin Pilot Sport 4S tires, 295’s in the front and 345’s in the rear. Stopping power is provided by Baer 6S 6-piston brakes, front and rear. 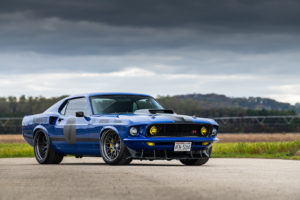 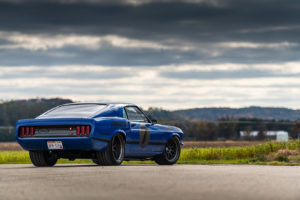 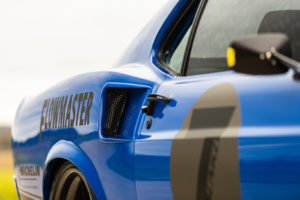 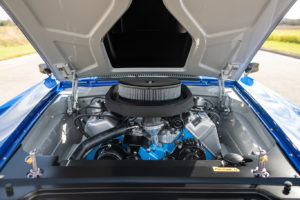 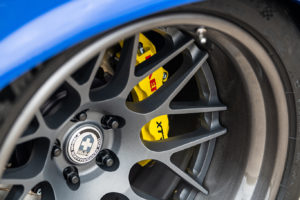 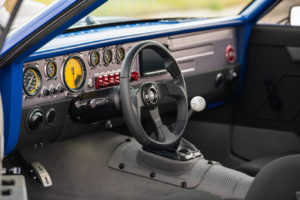 As if bringing one heavy-hitting pro touring vehicle to the SEMA Show wasn’t enough, the Rings brought a 1969 Ford Mustang Mach 1 packing a 700-horsepower V-8 built by Jon Kaase Racing Engines. Following in line with the Camaro, the body of the Mustang has also been widened by an inch on each side to provide a more aggressive stance while maintaining the classic body lines. The exterior of the vehicle was finished with a custom BASF paint called Big Boss Blue. 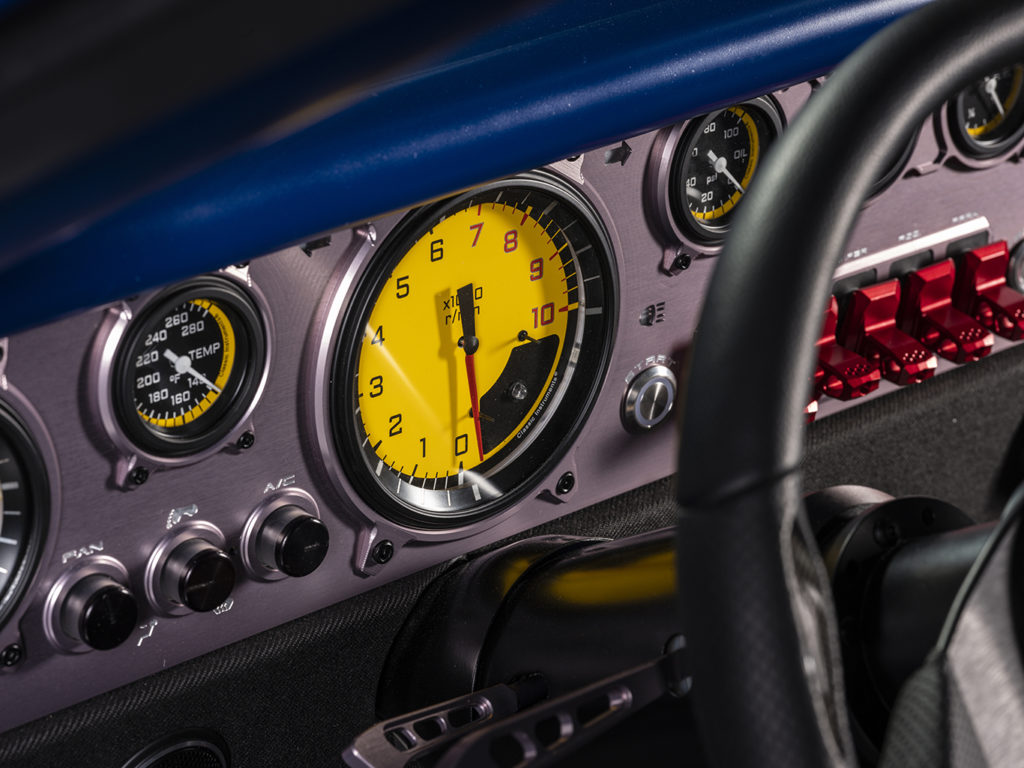 Keeping the passengers cool in both cars is one of our Gen IV Magnum Evaporator Kits and we couldn’t be prouder to be a part of these incredible builds! Congratulations once again to the Ringbrothers, the 2019 SEMA Show was certainly the year of the Rings.