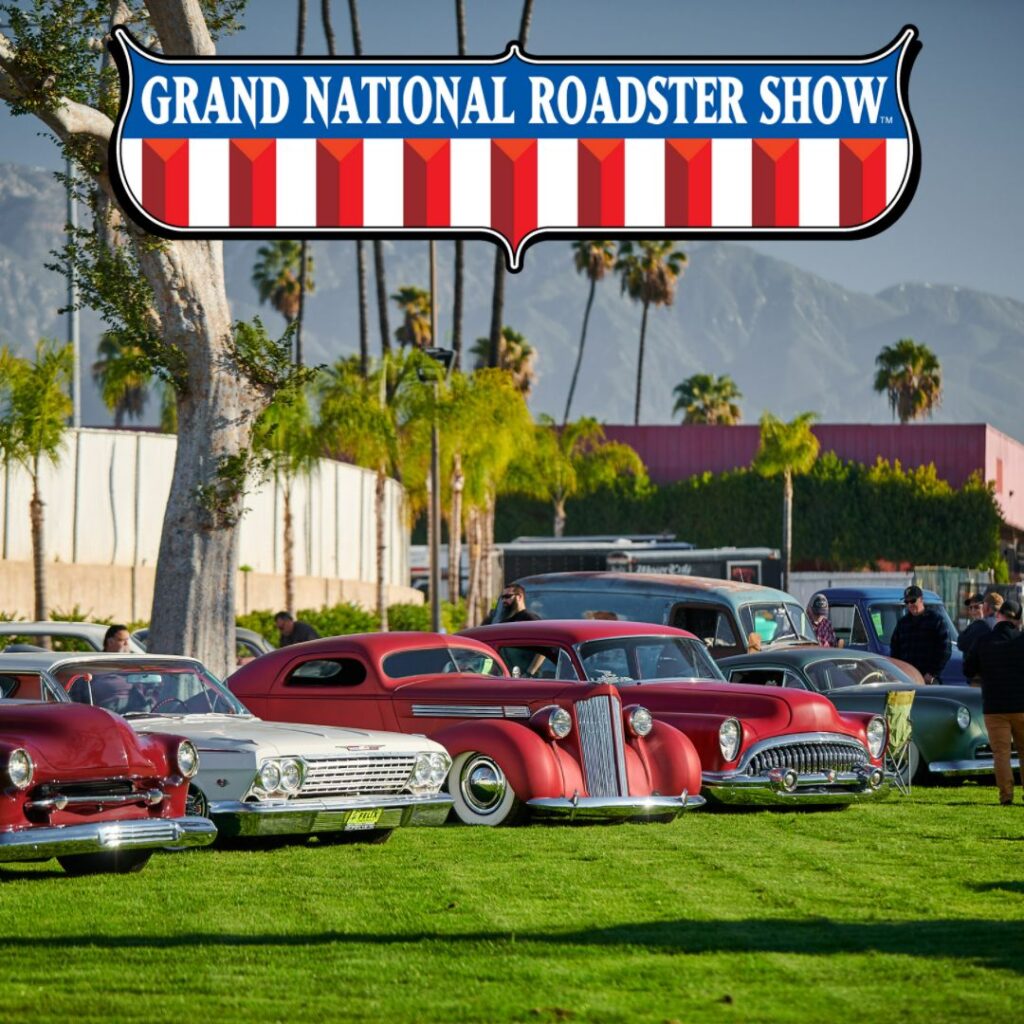 The Grand National Roadster Show is the longest-running indoor car show in the world, with 2022 being the 72nd year celebrating all things hot rod. Originally held in Oakland, Calif., the event has since migrated south to the Pomona Fairplex in Southern California. A professional team of judges rates the many vehicles at the show using a points system based on detail, condition, quality, safety and originality.

Known as “The Grand Daddy of Them All,” GNRS is well-respected in the industry, and widely attended by people from all over the world. This year, Vintage Air-equipped builds took four of the 18 categories. 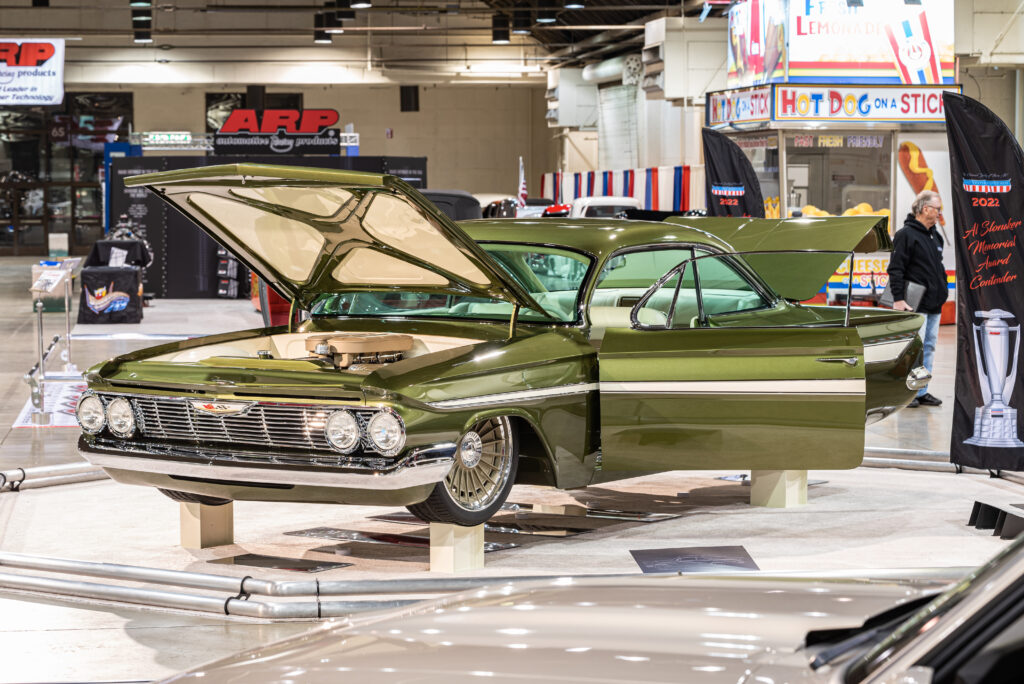 Both of these beautiful machines feature Vintage Air Climate Control Systems, a testament to the design and engineering that went into the development and manufacturing of our products and the love and care these owners put into their Vintage Air installs. We are honored to be a part of these award-winning rides and every build that entrusts us to keep them feeling cool when cruising, off-roading or racing on the track. Are you a part of the Vintage Air family yet?