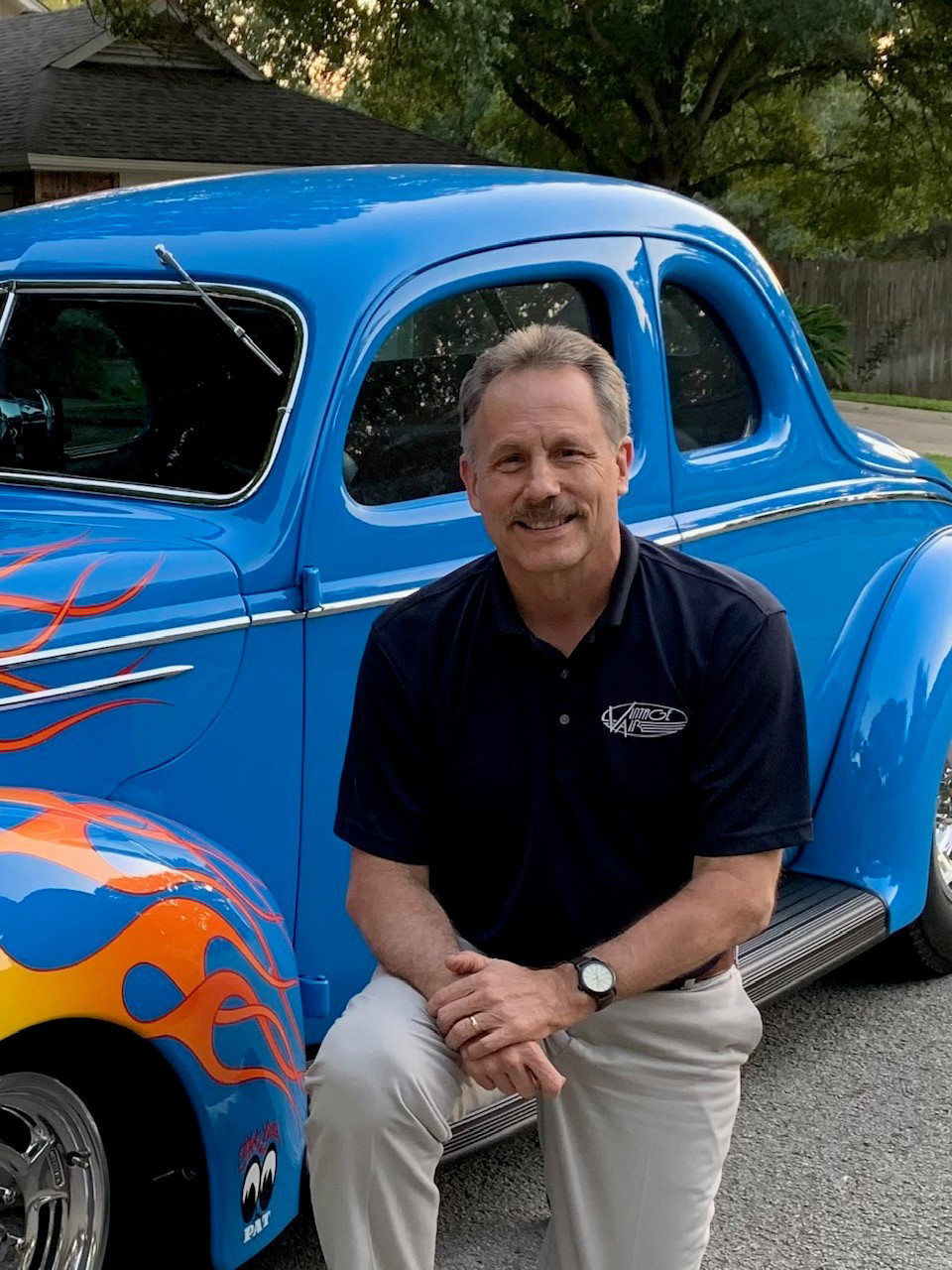 The new senior management roles will place founder and former president Jack Chisenhall as the CEO, where he will continue to oversee the organization.

Long time company leader Rick Love will become the president, where he will oversee day-to-day operations at the facility and continue working closely with all teams.

Ryan Zwicker has been with the company for more than two decades and was formerly vice president of engineering and technology. In his new role as chief innovation officer, he will continue to oversee product and manufacturing engineering as part of the product development process.

“The entire team at Vintage Air has shown to be passionate and driven to succeed during this unpredictable time, and I couldn’t be more confident in the decision to promote our upper management team,” said company CEO Jack Chisenhall. “With decades of experience combined between Rick, Ryan and Allison, I know Vintage Air is positioned to continue being the leader in designing and manufacturing performance air conditioning systems.” 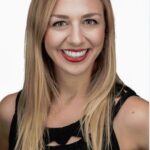 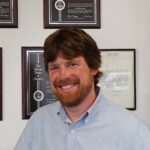 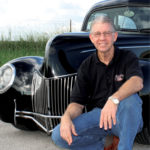 For more information on Vintage Air, Vintage Air’s staff and Vintage Air’s complete line up of air conditioning systems and other products, visit www.vintageair.com or call 800-862-6658.